Top 3 Reasons Why Wool Is Back In Style 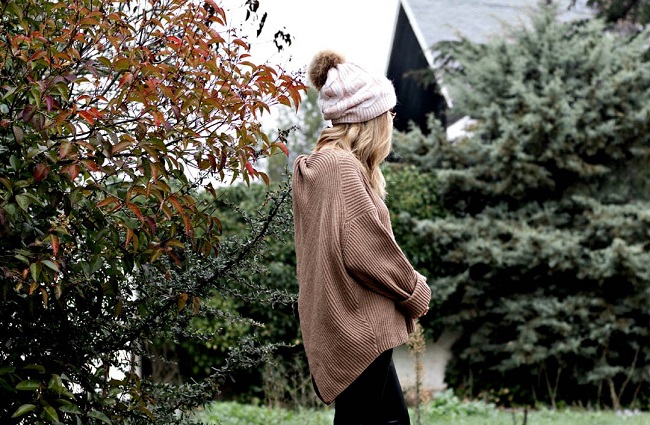 Everybody wants to become popular within their group of friends and colleagues. Have you ever noticed that the most popular people wear designer clothes and always look smart in their outer appearance People naturally want to improve their standing within the community and looking fashionable shows others that you can dress well and you can afford to do so.

It is about making a style statement

Let me let you in on a little secret. Wool is back (actually it never really left, as you’ll see below). Wool has been around for hundreds, if not thousands, of years. It still is a major industry in a lot of countries around the world (Australia and New Zealand come to mind), and it’s used in sweaters, socks and general fabrics. People have been wearing wool for style and warmth for generations. wool has come back into style in recent years and shows no sign of waning. Let’s take a look at the top 3 reasons why wool is now as cool as ever.

1)Retro. Back in the 80s, everybody was into the wool look. The stuffed up L.L. Bean preppy style was “in” and any fan of the 80s teen flicks knows that it was the decade of the wool sweater. All those college films seemed to make their characters sport wool as mandatory attire.

2)Movie Stars. You may have noticed that some of your favorite celebrities have been wearing wool in recent photos. Much like the trucker hat phenomenon of a few years ago, wool sweaters have become cool again (they are in with the “in crowd”) and you can see the trend setters wearing them. Movie stars and general celebrities often start trends which the rest of the population mimics. When its hot with the stars, it quickly becomes hot with the rest of the country (and often the world). Wool clearly is no exception.

3)It never really left. For a certain element of the population, notably skiiers and outdoors people, wool is a simple necessity of life. Wool socks can keep even the coldest of skiiers warm from frigid outside temperatures. Most of us don’t think about this because more than ½ of us live in cities these days and the southern and southwestern cities have become huge population centers. After all, do most of us really want to live in the cold year round? Judging by the demographics and population shift, the answer is clearly no.