All That You Should Know About Tahitian Cultured Pearls 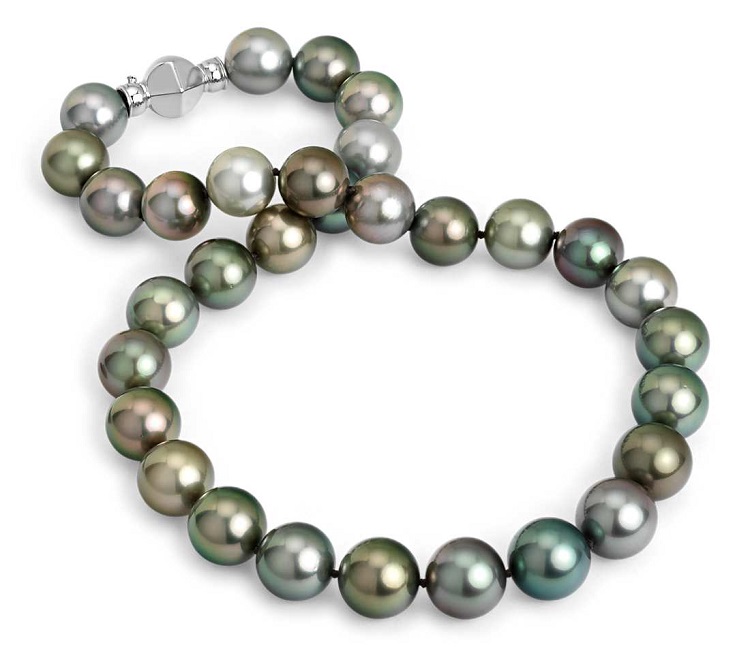 If you have seen black cultured pearls, then they are the same as Tahitian pearls, which are known for their unusual beauty.

Due to their large size as well as pinkish or greenish sheen, they can be reminiscent of tropical settings prevalent in the area near South Pacific, their origin.

French Polynesia, which is an island that also include the famous island of Tahiti, where they were discovered during the 1700s and very soon became famous for the treasures that was explored in the waters that also included natural pearls.

After that in Japan, people started culturing Akoya pearls and tried to culture in South Pacific area black pearls that finally became commercially successful during 1960.

In South Pacific Ocean, there are large and black-lipped oysters available that produce black cultured pearl. These oysters are about twice in size of Akoya pearl oysters and can offer larger pearls.

For culturing Tahitian pearls, a round shell bead can be implanted in the tissue of certain large and black-lipped pearl oyster. As a reaction to such irritant, the oyster starts producing nacre, and these lustrous coating creates the pearl.

All black pearls may not be always black. Sometimes they are very dark charcoal, having green overtones, pink, blue or purple. Also, they come in gray or silver. Usually, Tahitian pearls cannot be dyed and the colours must be natural.

Most of the Tahitian black pearls will have size typically from 9mm size to 18mm and average sizes are within 10mm – 11mm.

You can find application of Tahitian black pearls in certain high-value fine jewelleries, and they are considered having an appearance of luxury.

The strand of any black pearls can either match the colour and size of the pearls perfectly, or may present any multi-colored Tahitian pearls which is in rainbow-like pattern.

These single black pearls can also be popular in rings, pendants and stud or any drop earrings.